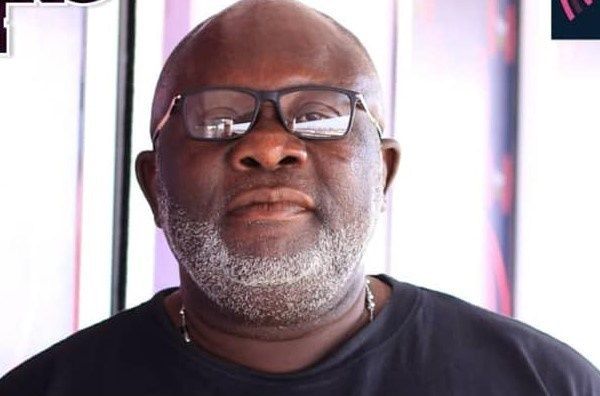 Leading member of the opposition National Democratic Congress [NDC], Afrifa Yamoah Ponkoh has denied strongly inciting his party foot soldiers to go all out for a ‘bloody election campaign’ ahead of the 2020 general polls.

He claimed he is for ‘peace’ and will not call for ‘war’ as purported – “Anyone with evidence of the allegation should bring it out.”

Afrifa Yamoah Ponkoh has been captured on tape recently urging Ghanaians to gear up for a bloody election in December.

In a fear-provoking tone, the former MCE for Ejisu in the erstwhile NDC government threatened that his party [NDC] was prepared to go to any limit possible, including shedding innocent blood, to win the elections.

Speaking on NEAT FM’s morning show ‘Ghana Montie’ – Yamoah Ponkoh was of a view that the circulated audio has been doctored to tarnish his reputation.

“It’s unfortunate, the NPP is desperate for power and doing all they can do to win the next election,” he told sit-in host Mac Jerry Osei Agyeman.

VIDEO: I am ready to name killers of Atta Mills –...

VIDEO: I am ready to name killers of Atta Mills –...

ACQUAINT YOURSELF WITH SEXUAL HARASSMENT POLICY OF YOUR INSTITUTION – NAB...

ABOUT US
RadjTV is a Ghanaian owned leading online TV channel focused on serving nothing but the truth to our readers and viewers. RadjTv relies heavily on a team of dedicated news professionals. We bring you the latest in relevant human interest, culture and entertainment news from the front lines, featuring riveting and exciting contents by using the latest multimedia technologies, from live video streaming to audio packages to searchable archives of news features and background information. RadjTV.com is updated continuously throughout the day. Contact us: info@radjtv.com
Contact us: info@radjtv.com
FOLLOW US
© © All Rights Reserved - RadjTV - 2019